Who can help with television advertising?

Although online video consumption is at an all-time high, television still retains a significant share of the money spent on video advertising. Whether local or national, TV commercials are a great way to reach your audience. 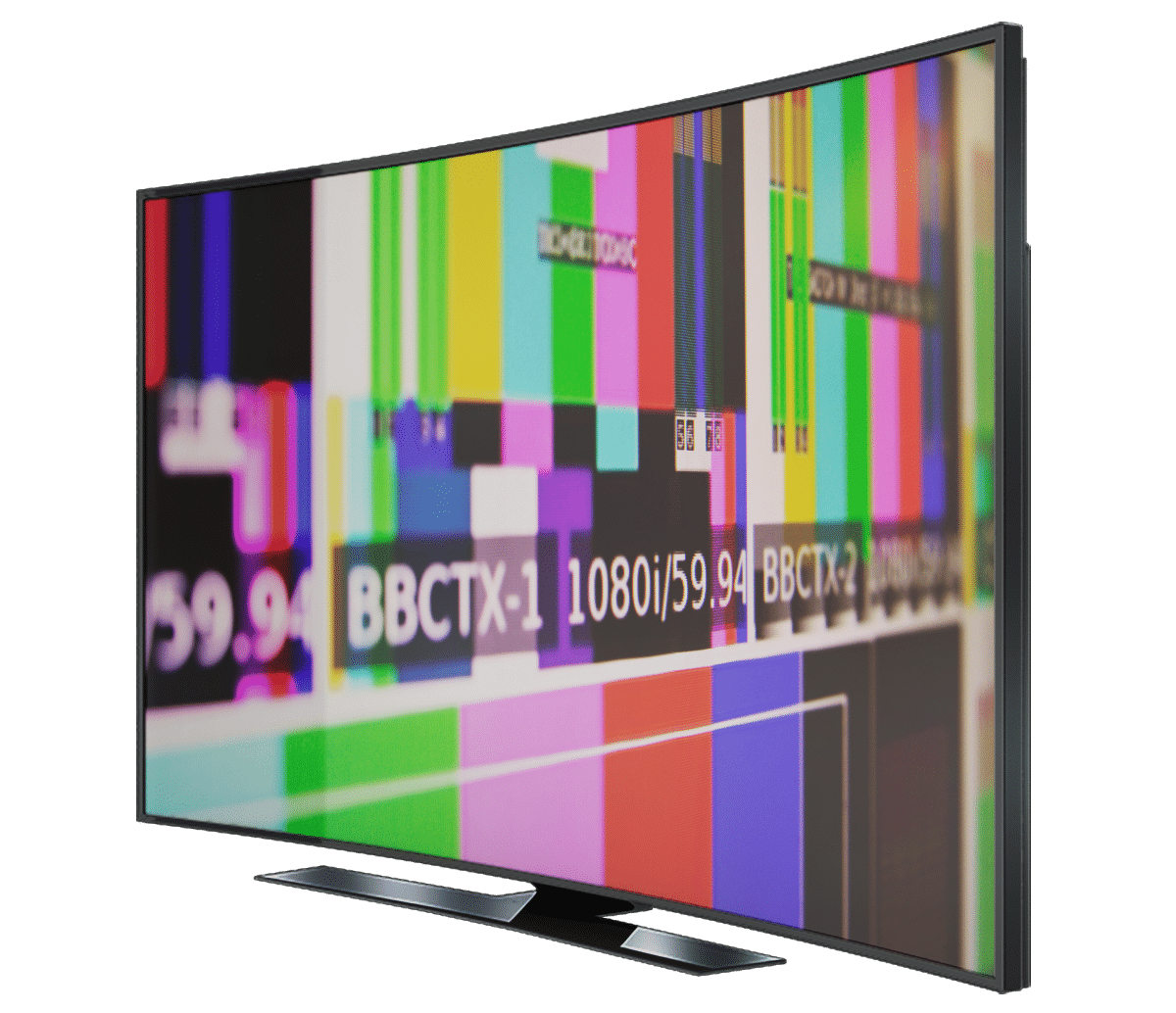 The quality of your advertising has a dramatic impact on how your company is perceived.

Using professionally-created video in your digital marketing campaign will significantly enhance your reputation. Online video consumption is at an all-time high. However, television still retains a significant share of the money spent on video advertising. Live sports and news broadcasts still have a high viewership over all age groups. Whether local or national, TV commercials are a great way to reach your audience. As a full-service ad company, NuStream uses the industry's best equipment to produce cinema-quality video. Our team of video production experts will assist you any way we can. That includes editing and formatting giving your video a polished and professional feel. Contact us today to learn more about how we our media service make television advertising work for you!

Over $70 billion is spent on television advertising every year in the United States. Younger people aren't watching as much TV anymore. But people over 35 still watch almost six hours of TV a day. Television advertising also inspires high levels of confidence as an effective brand communication tactic. The way television advertisers do business has been changing. More often, commercials are now shorter than before. There is a trend leaning toward 15-second commercials now. Retail holds the top spot in TV ad spending. Then it's followed by finance & real estate, tech, and pharma, and auto is close behind. Direct-to-consumer companies have been using TV advertising lately to build brand awareness while scaling their business, as well.

Typically, products demonstrated or showcased in a television advertisement have a high probability of being remembered well.

The goal is to connect the product to the type of person who is believed to likely purchase the product.

When a product or service is unlike any other, that significance often is highlighted in television advertising.

Often, television advertisers like to use comedy in ads to connect with an audience. Parodying everyday life is a typical example.

When a product is new or not well-known, it is often useful to run an advertisement. This showcases the best uses for the product.

Having a spokesperson or recurring character run in your ads allows customers to become familiar with you. They develop an association with the product. 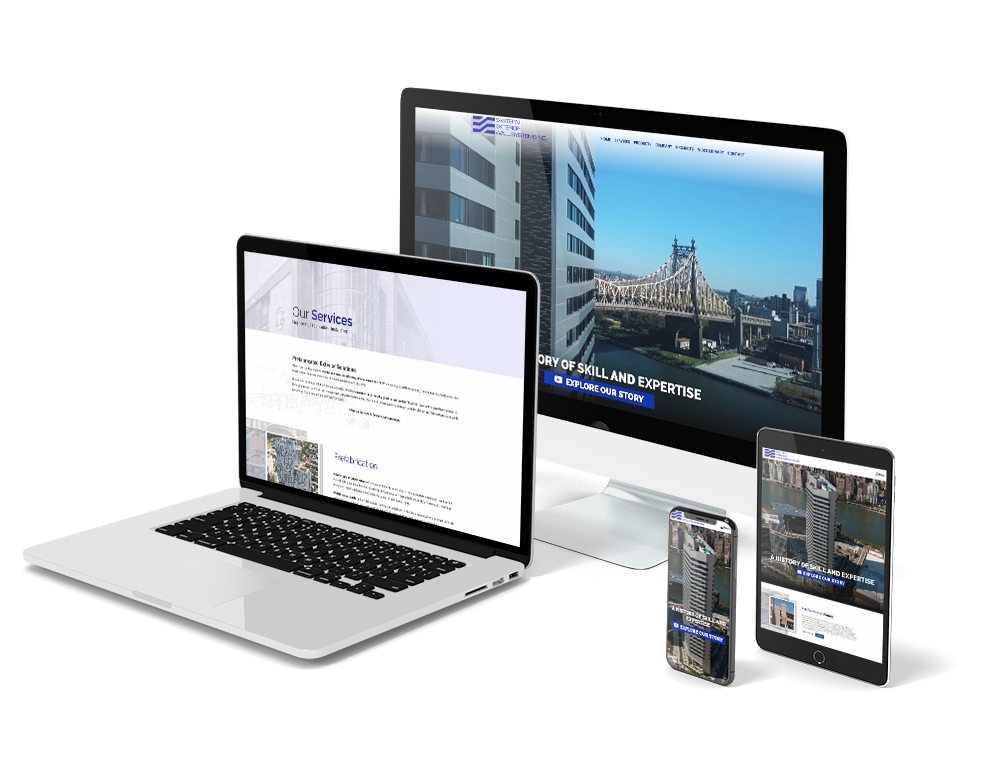 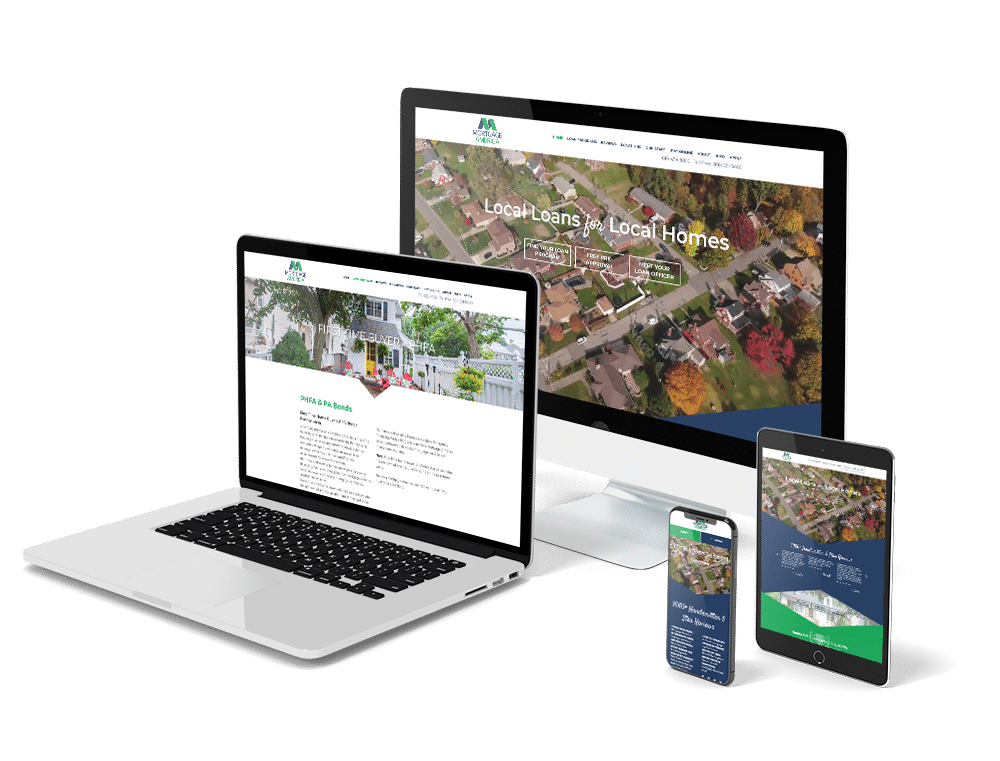 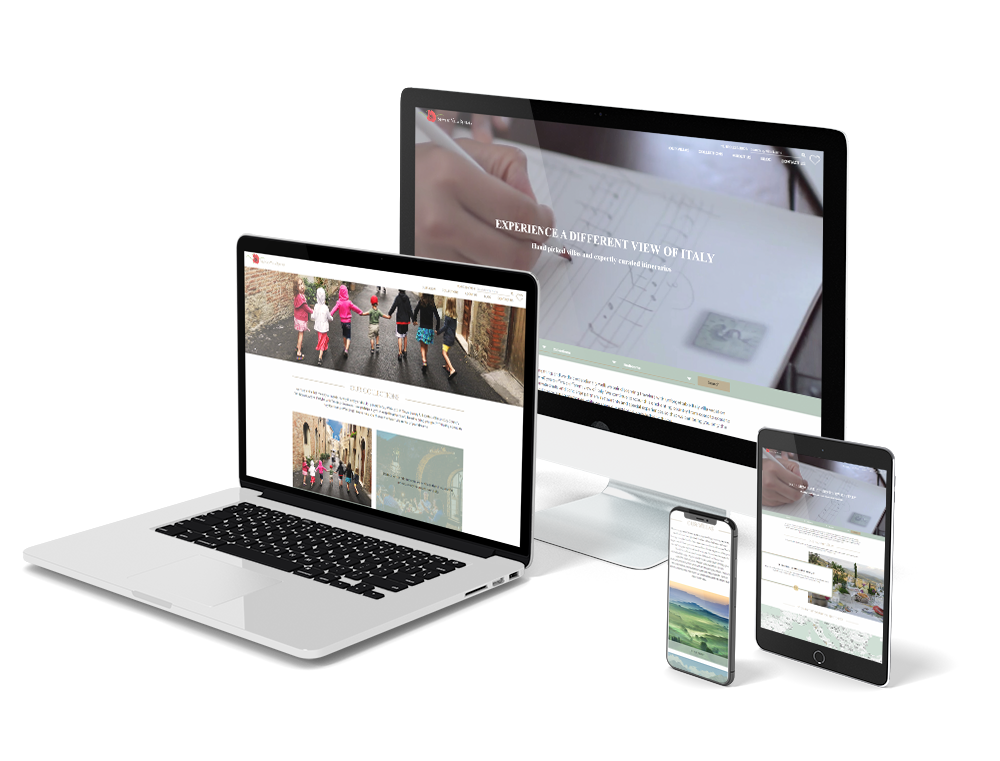 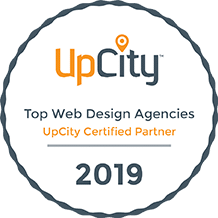 PROJECTS WE HAVE WORKED ON 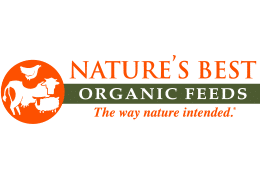 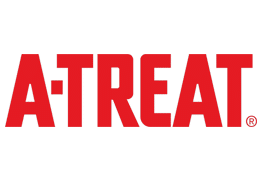 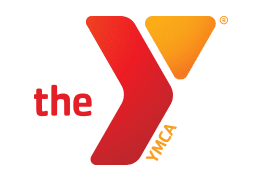 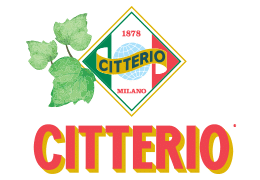 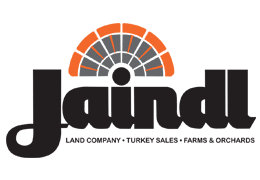